Understanding Panchakarma, the Art of Purification. 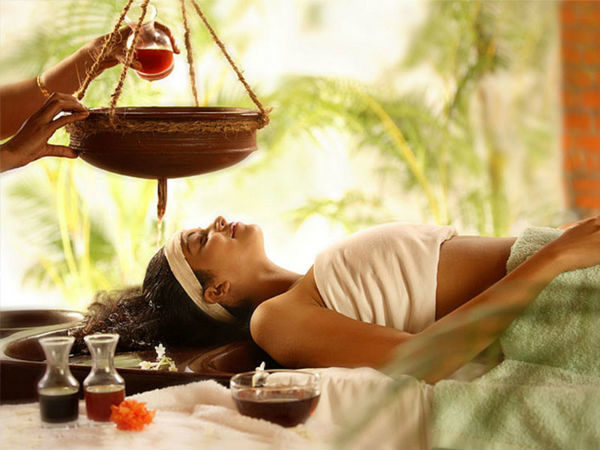 The word Ayurveda literally means Ayu=life and Veda=science, in total indicates that it is the science of life. Thus it can be understood that this science covers not just diseases and treatment but also the subtle aspects of physical, mental and social way of life of each and every living being.

The science of Ayurveda dates more than about 5000 years ago. As years passed by, this art of living was passed on to the younger generations.

Just because it was found difficult to learn the entire science as one entity, it was later split into 8 main branches. This was further subdivided into various compartments for easy learning and better understanding.

One such branch is Panchakarma, a subdivision of General Medicine comprising of treatments and procedures carried out mainly for the elimination of accumulated toxins in the body and also for the maintenance of proper health.

The procedures in Panchakarma are carried out in three steps: Poorva karma, Pradhana karma and Paschat karma.

This step contains procedures to prepare the patient for purificatory therapies. Usually it consists of:

Usually this procedure is done in two ways, externally and internally. Externally it is carried out using different kinds of medicated oils that are applied to the body either completely or locally depending upon the nature of the disease. This may or may not be followed by massage as directed by the physician. Internally Snehana is carried out by oral administration of medicated fats which are decided by the physician taking into consideration the strength and the disease condition of the patient. This is a comparatively tougher procedure than the external one. This Snehana is done in order to loosen the accumulated debris from the sites they have strongly adhered to by the lapse of time.

Snehana is followed by swedana. It is carried out by giving fomentation either partially or completely. By doing so, the loosened debris begins to melt and gets liquefied gradually moving from their accumulated sites down to the gastrointestinal tract.

It is the procedure in which vomiting is induced in a patient by giving certain medicinal preparations. After the process of Snehana and Swedana, this procedure is carried out where the waste products which have now moved to the GIT are expelled via oral route after appropriate emetic drugs are given. This procedure holds good in mainly respiratory disorders and skin diseases.

This is more of a localized procedure, although its effects are seen in the entire body. This requires only localized Snehana and Swedana just before the procedure. Nasal drops are instilled which reach to subtle channels of the body especially the cranium and brain and pull out the doshas from the sinuses and microchannels, from where they are brought to the oral cavity and are spit out by the patient. Nasya is a treatment of choice in diseases of the upper respiratory tract, sinusitis, cervical spondylosis, brachial neuralgia, diseases related to impaired functioning of the hypothalamo-pituitary axis, infertility and other hormone related disorders. 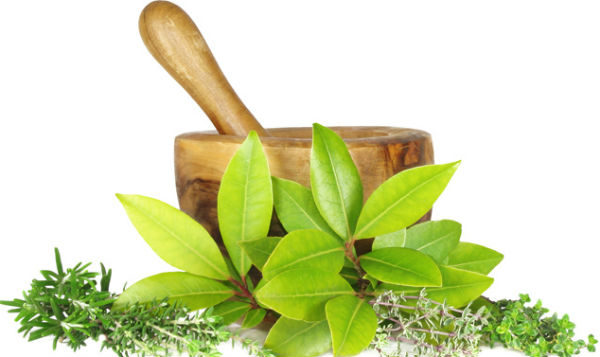 This karma is also termed as Ardha chikitsa or half the treatment. There are a lot of advantages of vasti over other 4 procedures, that it can be carried out in any age, at any stage, needs no Snehana and Swedana (except localized of necessary). In diseases of joints, urogenital tract, lower GIT, disc bulge, nervous system disorders etc. Vasti is said to be of prime importance. This is again of two types namely Anuvasana Vasti (using medicated fat) and Asthapana Vasti(using decoctions). Their drugs and combinations are decided by the physician.

As the name suggests, this procedure is more related to ailments related to blood. Here the word raktha does not simply mean blood but also the blood and tissue elements related to it. This is carried out in different ways depending on the device used to remove vitiated blood. They are jalooka(medicinal leeches), sringa(horn of certain animals), ghati yantra(particular pot used), alabu(pitcher guard), pracchana(using scalpel) and siravyadha(venepuncture). Blood-letting is indicated in conditions like varicose veins, skin diseases, diseases of spleen and liver or when all other procedures have failed to give relief to the patient. This is strongly contraindicated in those who are weak physically and mentally, belong to the tender age group, have bleeding and clotting disorders, indigestion and other digestive ailments.

This mainly involves Peyadi karma which is a must and should after Vamana and Virechana in which the debilitated digestive system of the patient is revived back to normal by administering certain recipies and adopting particular dietary habits for a prescribed period of time. For Vasti not much of such regimen is instructed. In Nasya, particular care of the patient should be taken while the expulsion of phlegm takes place. In Rakthamokshana, appropriate post operative care is to be given to the patient depending upon the mode of treatment used.

Although the 5 karmas are explained in a nutshell, the procedure and treatment varies from patient to patient after considering many factors like strength, age, nature of the person, etc. The ultimate decision lies in the hands of the physician who is to plan the treatment required for each individual, and if correctly followed as suggested, surprising and promising results can be achieved!