Is Turmeric a necessity for Human Body? The Pros & Cons of Turmeric Usage 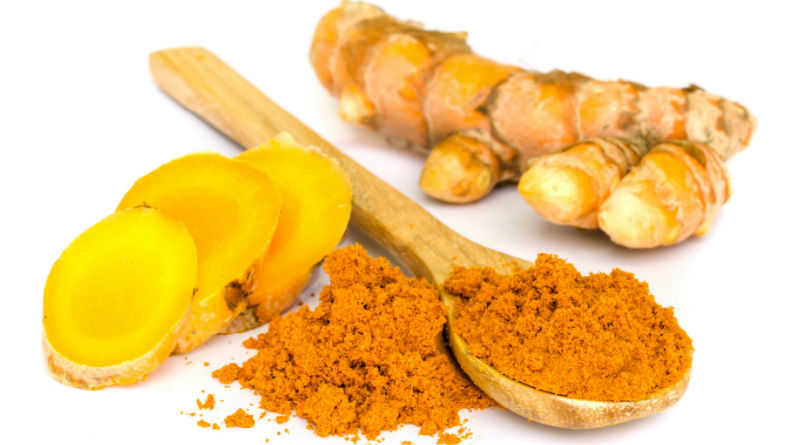 Turmeric, the member of the ginger family is a staple spice in the Asian cuisines.  Turmeric tastes bitter, but it is warm.  Turmeric comes from the roots of the plant Curcuma longa.  The smell of turmeric is that of ginger, color of the skin is brown and the substance is yellow-orange.

It has been a part of traditional medicines of Asia for ages and used for cosmetic purposes too. One tablespoon of turmeric carries only 24 calories and zero cholesterol.  It possesses healthy dietary supplements like – fiber, iron, potassium, vitamin B6, magnesium etc.

The spice is not just a flavoring agent, but it has the ability to treat wide range of illness with its powerful anti-inflammatory and antiseptic properties.  It has been a precious product for ages and also known by the name – ‘Indian saffron’ because of it’s appealing color.

A study conducted by the Doctors at the University of Califonia, Los Angeles, identified that curcumin, the vital element of turmeric was effective in blocking an enzyme that promoted the growth of cancer cells in the head and neck.

A study was conducted on 21 patients with cancer growth in head and neck and they were allowed to chew two tablets holding 1000 milligrams of curcumin. It was found that the enzymes that promoted the growth of cancer in the mouth of the patients’ were blocked by curcumin and the advancement of the malignant cells was prevented.

Research proves that the pigment curcumin in turmeric possesses properties, which can’t offer by the drugs in the current market.  Aspirin, Ibuprofen, Motrin are all consumed by patients to reduce the pain in their body, but it has much side effects and they are less potent too.  Whereas research studies, prove that curcumin has the best influential anti-inflammatory and anti-proliferative agents in it. Curcumin is a pain relief agent, with less side effects.

Researchers prove that when curcumin was used for five days, the thickening of the intestinal wall and the infiltration of the inflammatory cells were reduced to a great extent.  Though the researchers are not very sure about how curcumin is able to provide these defensive effects, they claim that it could be because of its enormous antioxidant activity or could be because of the cellular inflammatory agent NF kappa-B.

A study was conducted with 121 patients who underwent their bypass surgery between the year 2009 and 2011. 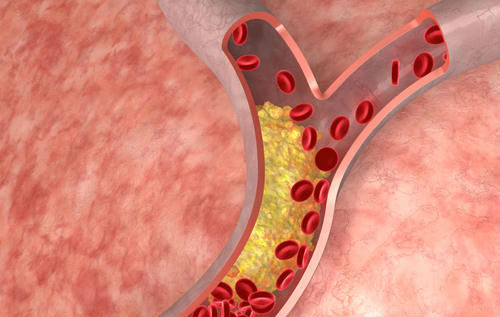 Half the patients were tested with curcumin capsules and the rest with other allopathic pills.  The medications were taken 3 days before and five days after the surgery.  30 percent of the people who were on the allopathic pills experienced a heart attack while only 13 percent of the people in the curcumin group experienced the same.  Doctors say that the along with medications, turmeric can contribute to 65 percent less chance of acquiring a heart attack among the heart patients.

Turmeric can Safeguard Your Brain

You can use Turmeric As your Natural Beauty Aid

Turmeric is an ethnic and inexpensive beauty aid available at home.  It helps in removing the unwanted hairs on skin permanently upon constant usage. 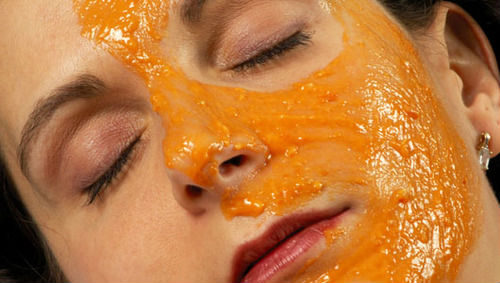 There are many painful methods like – threading, waxing and laser treatment, but hair grows even faster after that. On the other hand, turmeric offers a permanent solution with no pain.  It also acts as a sunscreen agent and protects the skin from sun tans, acne, pimples and scars.

Brings down the level of blood sugar

Acts as a boon to diabetic patients: Diabetic patients, always worry about their blood sugar levels.  A lot of medications are taken by them to keep their diabetes in control.

Related: Oops! Low Blood Sugar? Be Careful, You Are at Risk?

If not, they will have to face severe consequences which might lead to death.  The element curcumin, present in turmeric is a blessing, which keeps the blood sugar in control and protects them from serious risk.

During these delicate phases, turmeric is safe when taken by mouth only in the amounts that is found in food.  But, it is totally unsafe, when taken by mouth in medicinal amounts during pregnancy as it might stimulate the uterus and result in menstrual periods and put the pregnancy at risk.  There is no documented evidence to rate the safety of breast-feeding mothers who take in turmeric in medicinal amounts.

It is highly advised that people with gallbladder stones and obstructions in bile duct, should stay away from taking in medicinal amounts of turmeric.

Turmeric may cause Infertility

Turmeric, the golden root is a boon to any mankind.  But, it can be harmful and create an adverse effect when it is infused with other medications.  So consult with your practitioner before taking turmeric in medicinal quantities.